Gear Up Girl 2017 took place on 12 March and saw hundreds of women of all levels of cycling experience come together to ride the spectacular route along some of Sydney’s best-separated cycleways.  It was an extremely positive and upbeat event and it was great to see so many women taking part and getting out riding all in the name of heart health.

I signed up for the 60km ride and it’s safe to say I was a little nervous in the days leading up to it. This would be the longest I had ridden in one journey. However, my fears were quickly put to rest on the day as the ride itself was very enjoyable. I hardly spent any time worrying if the leggings I had chosen to wear would have enough cushioning to save me from the pain I was no doubt going to feel afterwards. The ride took us through beautiful parks, alongside rivers, and as we travelled South we followed the coastline. 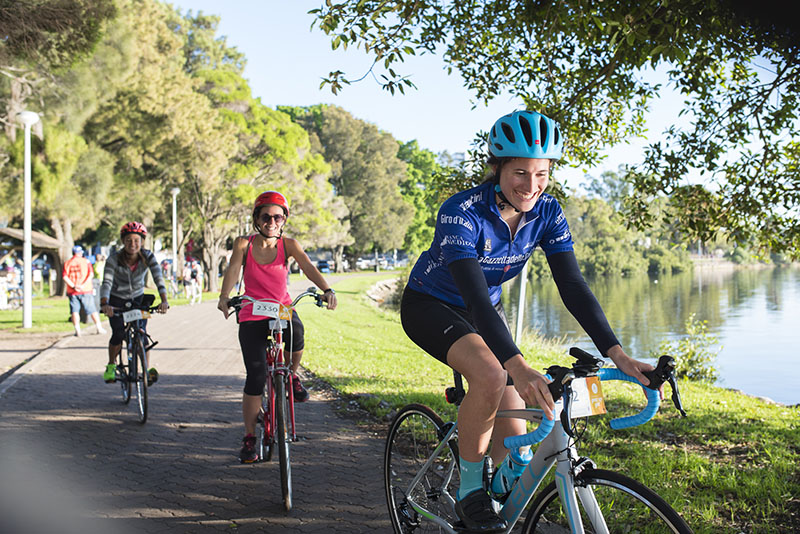 Everybody we passed along the way was incredibly supportive. The marshals cheered us on at every corner and riders encouraged each other to keep pushing on. The ride was easy enough that you could actually enjoy a conversation with the person beside you and take in the scenery as you rode.

Not many things would get me out of bed at 6’oclock on a Sunday morning, but Gear Up Girl was worth it and I’d do it all again in a heartbeat. It was incredibly empowering to see so many women banded together in the fight against heart disease. Some rode in groups with their friends, some brought their daughters and some even came by themselves to ride and show their support. 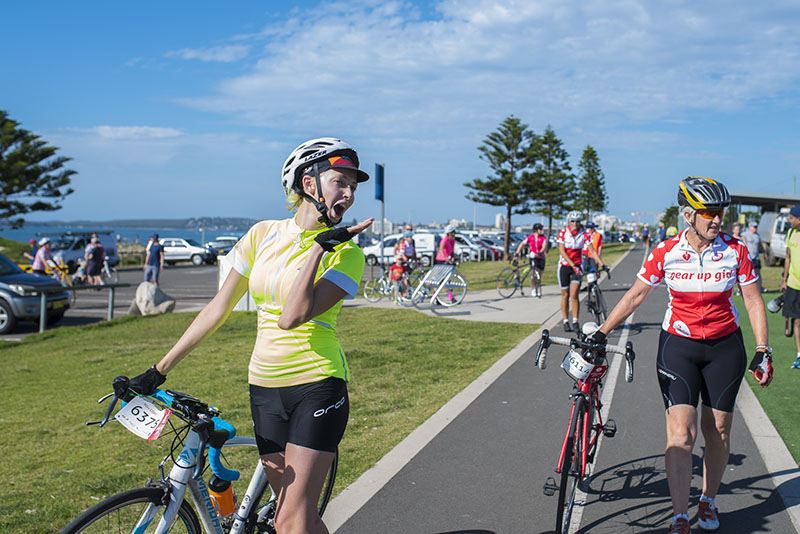 It was great to see everyone smiling and laughing - even as we passed the 40km stop and still had 20km to go. Spirits were high and the atmosphere was electric. I can’t wait to do it all over again next year!

Special thanks to the Heart Foundation team for their moral support and to the VIP tent for greeting us with carbohydrates at the finish line! 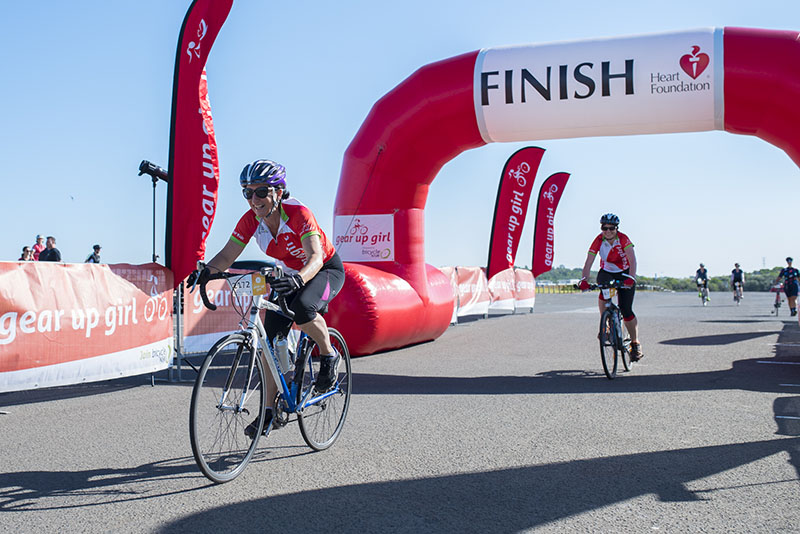 Gear Up Girl will be taking place again next year in early March. We hope to see you there. Find out more about women and heart disease.

Check out more photos from the day on our Facebook page.